In April 1985 a resolution was passed in the Swedish parliament to start a women’s folk high school, and six months later the first courses were held at Kvinnofolkhögskolan in Gothenburg. After nearly a decade of planning, experimentation and lobbying, the goal had finally been reached and now, nearly 30 years later, the school continues to be an important feminist meeting place for women and transgender persons.
Senast uppdaterad 24 november 2014

In 1976, a working group for a women’s folk high school was formed within the women’s movement in Gothenburg. With the Women’s Civic School at Fogelstad as a model, and through collaboration with similar groups in other Nordic countries, the working group discussed how a folk high school for women might operate. Over the course of several years, ideological questions were debated during meetings, seminars and study circles, a charter was drawn up and eventually different courses were formed. At the start, the idea was to target unemployed women and immigrant women, and to break the sexual division of labour on the labour market.

In 1979 the first course – in construction work – was held at the Women’s House in Gamlestan. Gradually, operations expanded and in addition to construction courses, introductory courses and courses in Swedish as a second language were also held. Moreover, there was, as there still is now, a kindergarten for the children of course participants. At first the courses were held in cooperation with Göteborgs folkhögskola and later with Nordiska folkhögskolan but in 1983, plans to create an independent women’s folk high school were revived and the Kvinnofolkhögskolan Foundation was created.

Following intensive planning and lobbying, a resolution was passed in the parliament in 1985 to create a women’s folk high school, and the same year Kvinnofolkhögskolan opened its doors at Nordostpassagen. Since then a great variety of different courses, projects and collaborations have taken place: travelling courses to India, cooperation with organizations and networks in Latin America and East Europe, courses in the natural sciences, hip hop, documentary filmmaking, elder care, citizenship, crafts and intersectionality, to name but a few.

In 2004 the school moved to premises on the street Första Långgatan, where popular education and political activism continue to thrive. The school’s mission, as a folk high school stemming from a popular movement, is to be a resource for feminist movements, which presupposes dialogue and that the school engages itself in, and is influenced by, the discussions held in the movements. One of the more recent examples is that Kvinnofolkhögskolan in 2012 made a formal decision that transgender persons can also study and work at the school. 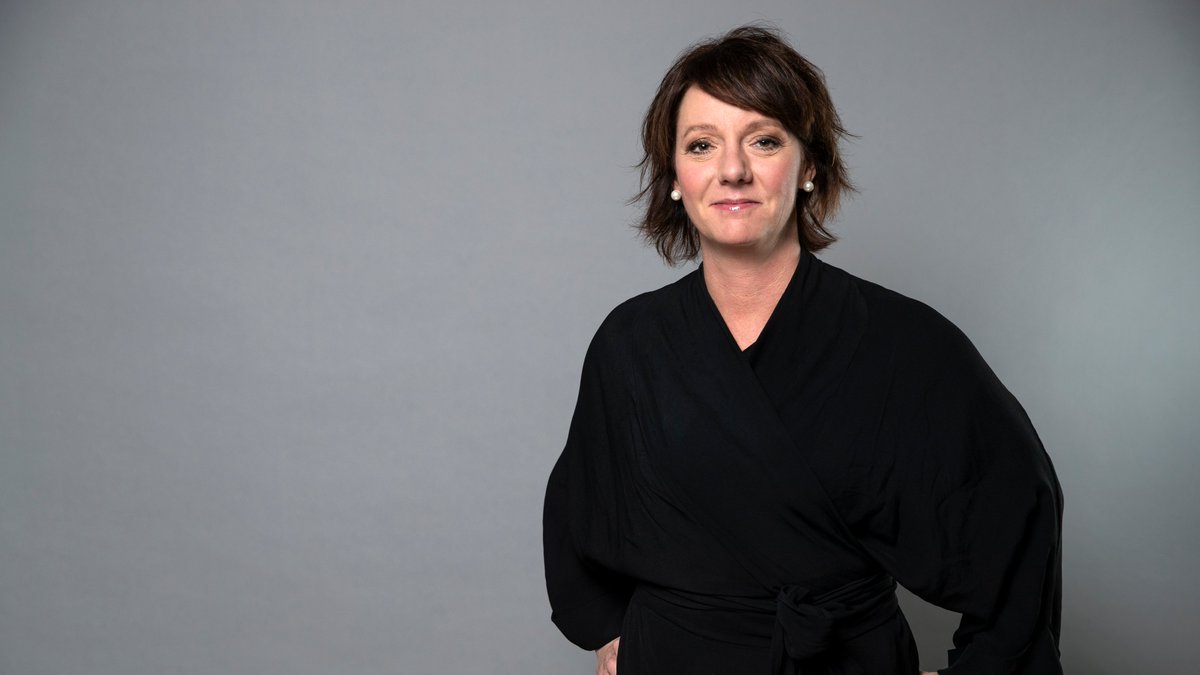 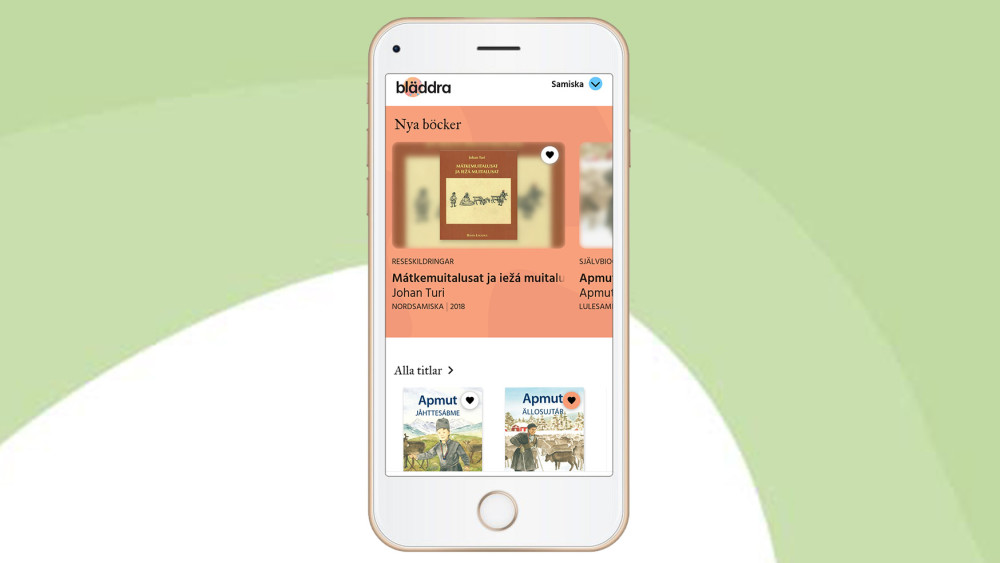